WIN A YEAR’S ACCESS TO OSN’S BRAND NEW STREAMING SERVICE IN CELEBRATION OF THE RELEASE OF DISNEY’S ARTEMIS FOWL! 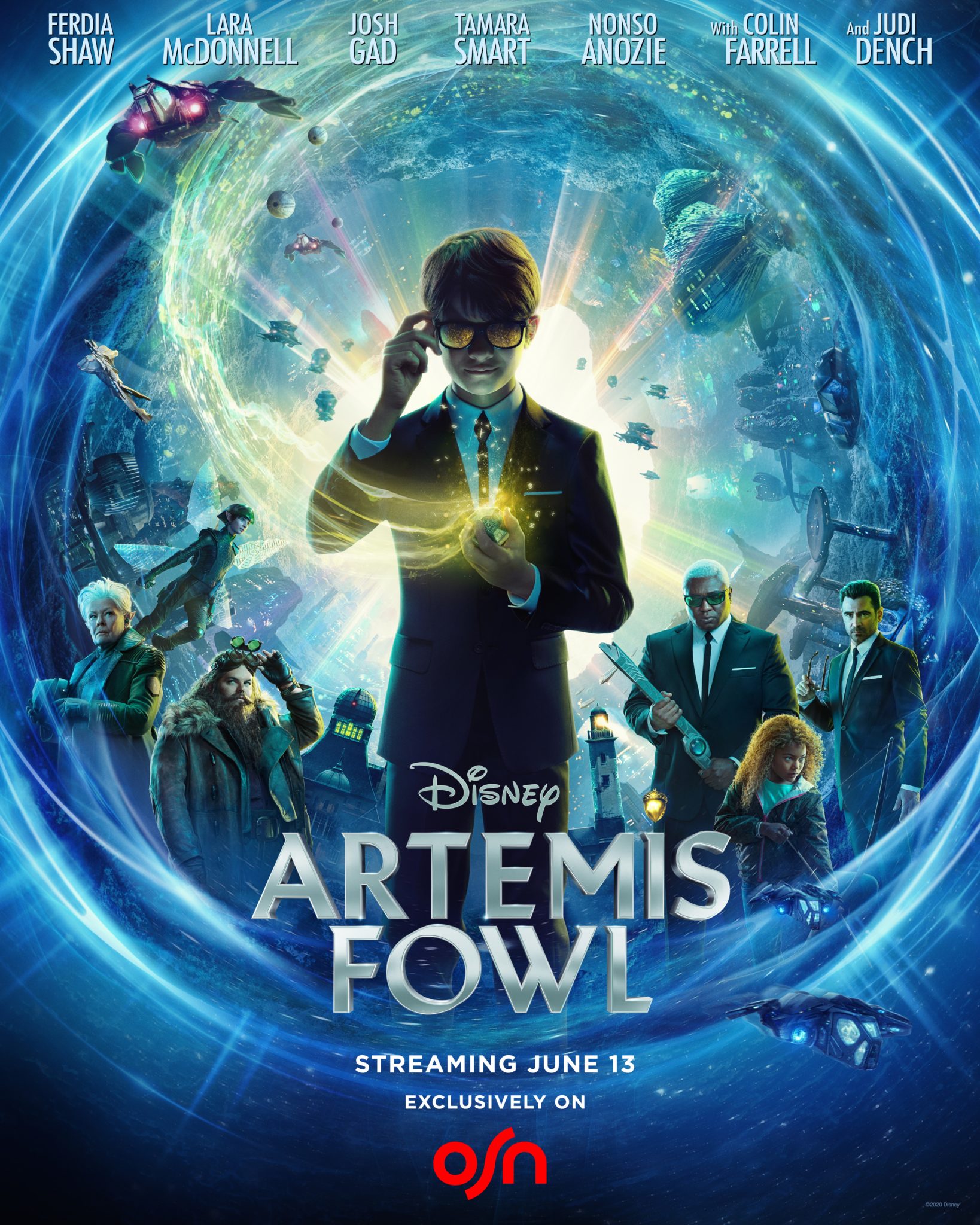 It’s time to suit up! Win a year’s access to OSN’s brand new streaming service in celebration of the release of action-packed adventure, Disney’s Artemis Fowl, exclusive to OSN.

We are offering three lucky families the opportunity to win a 12-month subscription to OSN’s new streaming service in celebration of the release of Disney’s ‘Artemis Fowl’ on OSN Movies First and OSN’s streaming service on 13th June.

Based on the beloved book series by Eoin Colfer, which sold more than 25 million copies worldwide, Disney’s ‘Artemis Fowl’ is a fantastical, spellbinding adventure that follows the journey of 12-year-old genius Artemis Fowl – a descendant of a long line of criminal masterminds – as he desperately tries to save his father who has been kidnapped. In order to pay his ransom, Artemis must infiltrate an ancient, underground civilization — the amazingly advanced world of fairies — and bring the kidnapper the Aculos, the fairies’ most powerful and coveted magical device. To locate the elusive object, cunning Artemis concocts a dangerous plan — so dangerous that he ultimately finds himself in a perilous war of wits with the all-powerful fairies.

Families can enjoy ‘Artemis Fowl’ from 13th June on OSN’s new streaming service, which offers the freshest family entertainment, with over 10,000+ hours of trending series, award-winning movies and documentaries in stunning HD. Top family picks include family favourites such as the 2019 reimaginings of Aladdin, The Lion King and Dumbo.

Winners will be announced shortly after the competition closing date. Watch this space! 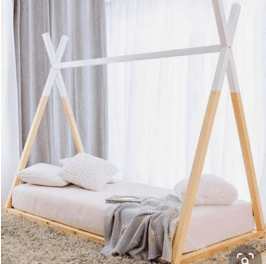 WIN A TIPI BED FROM SPACE TO GROW 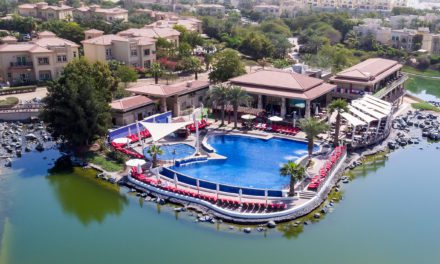 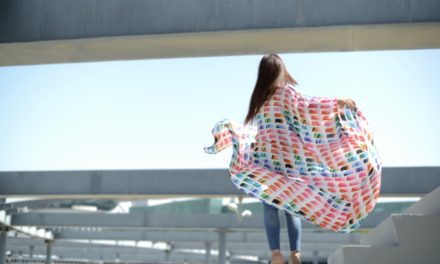 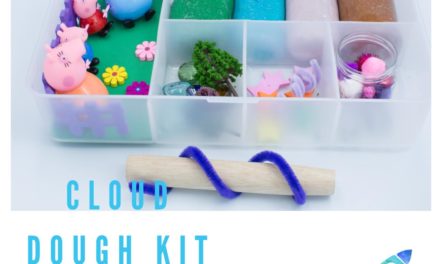