Many British mums also have roots back in South Africa and it may not come as too much of a surprise to hear that many South African expats have been in uproar following the February 2017 Budget announcement in South Africa that from March 2019 they may need to pay income tax on overseas earnings.

If the proposals are enacted unamended, SA expats living and working in countries where tax is not paid on their earnings, like here in the UAE, will have to start paying up to a whopping 45% tax on their earnings to the South African Revenue Service (SARS) even though they are not physically present there.

In the furore over the removal of the ‘foreign earnings exemption’, it has become clear that not many SA expats are aware of their existing taxation obligations on savings and investment income and gains, which are not exempted. This is a huge issue, and time is running out to put this right.

Those impacted should seek urgent professional advice, and could look towards offshore bonds to help make their investments more efficient going forwards.

Under current legislation SA expats who have retained their ordinary resident status may need to declare and pay to SARS income tax from investment earnings and on gains. So, for example, a SA expat living in the UAE may need to pay up to 45% in tax to SARS on any investment and savings income they receive on a worldwide basis.

Anyone who hasn’t appropriately paid their taxes have been urged by the South African Government to take advantage of the current South African ‘special voluntary disclosure programme’, a type of amnesty arrangement, which provides the opportunity to come clean and declare any income and gains received over the years. It will mean paying the required tax to SARS, and penalties, but if done now, it will avoid any potential prosecution.

This deadline coincides with the implementation of the Common Reporting Standards, which both South Africa and the UAE have subscribed to, along with approximately 100 other countries, and will hugely improve global tax transparency.

Once the investments have been disclosed, they will become visible to SARS, with the on-going obligation to pay any tax due on the remaining investments. This makes investment choice extremely important for SA expats who will need to consider the best way of managing their investments more effectively going forwards.

Paying income tax and tax on gains to SARS on an arising basis means any active management by the investor could lead to more onerous tax reporting and investment decisions will need to be balanced with tax considerations.

However, there is a way for investors to continue to actively manage their investments whilst minimising any tax reporting burden and ensuring assets become more efficient to manage. By restructuring the assets into appropriately structured single premium offshore bonds, the investor gains much greater control over the timing and nature of any events that are chargeable to tax.

All taxes are deferred within an appropriate offshore bond (except for any withholding taxes that cannot be reclaimed on income or dividends received), and only on a planned encashment would a tax situation arise. They are also more tax effective as any growth is taxed as a capital gain rather than investment and savings income, meaning it attracts a lower effective rate of tax.

“There is a lot of concern from South African expats, especially in countries in the Middle East, which has a benign income tax system, that the new proposals by SARS will have catastrophic consequences. In these discussions it has become apparent that existing tax obligations on investments are largely unknown, and this is something which can be rectified whilst the amnesty is in place.

“Offshore bonds can offer a lifeline to those who want to save for their future but in a tax efficient way, and who don’t want to be burdened with ongoing reporting and administration. South African expats clearly have a number of financial planning requirements at present, and I would urge them to speak with their financial adviser as soon as they can.”

The True Cost of Living in Dubai

The Day My Husband Lost His Job

The Truths About Being a British Mum in Dubai

Would you like to write for British Mums? If so, we’d love to hear from you. Please emailBlog@britishmums.com

How To Get A Job In Dubai 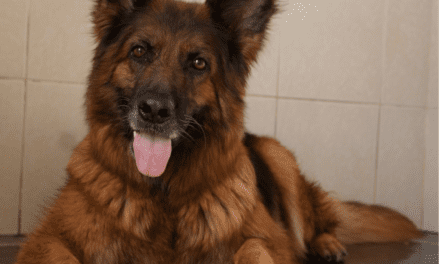 THESE GORGEOUS DOGS NEED A HOME 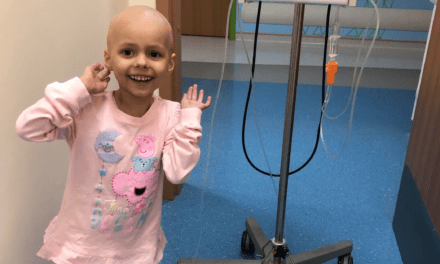 A NEW TAKE ON THE TRADITIONAL AFTERNOON TEA