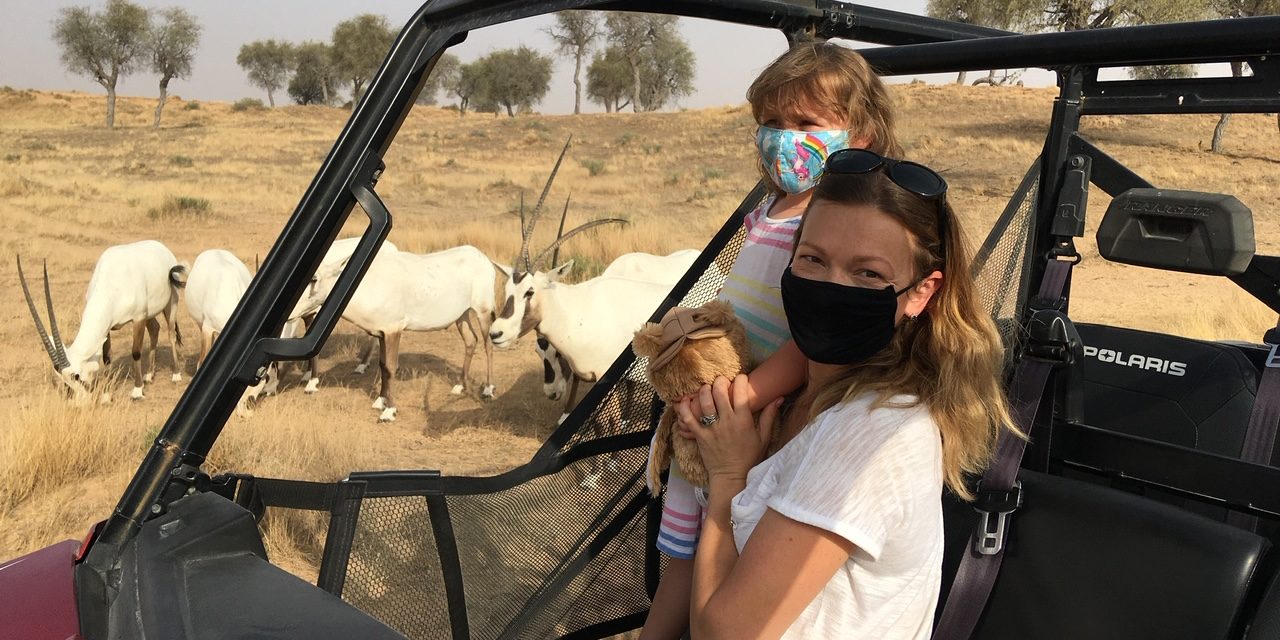 Things seems to be gradually easing back to some sense of normality, as much normal as we can have for now. As we each ease back in at our own pace (because what’s right for me may not be right for you) maybe now would be an opportune moment to reflect back on all of those goals you set yourself back in March, prompted by Paltrow’s motivational musings. Ok my main goal of this moment in time was to keep everyone in my household alive: to date, that has been achieved. Paltrow on the other hand, in between cleansing her ‘garden’ has no doubt rewritten Mandarin Chinese and redesigned life as we know it.

So what has changed since the start of March? I’ve fortunately not gained any weight – but before you destroy me, please bear in mind that this time last year I was the size of a cow and still had two months of further waddling before child 2 made his grand entrance.

Next week child 1 is four and instead of the Pinterest worthy birthday party that I was undoubtedly dreading, we are heading off for a long weekend in another hotel – husband fearing that we will become accustomed to five star hotels, but when in Dubai…

We’ve made paper-mache (you may recall ‘m’ for moon if you were around BMD in the early corona period), we’ve practised a rainbow cake ahead of birthday celebrations (and concluded that we need to scale it back somewhat) and we’ve learned that cornflour’s uses in the fun department vastly outstrip its uses in the cooking department.

I think child 1 now understands the theory behind ‘m’ for moon, she’s also happy with simple adding and subtracting providing it involves money (‘take-away’ – that’s the lingo) and she knows the Arabic word for egg – this may well prove more useful in later life than trigonometry.

Child 2 has learned to sleep through the night, he wakes at 5am but that’s after a solid 10 hours. This is uncharted territory for us, I’m currently still trying to digest this and will no doubt bang on about it more once I’ve gotten my heard around it. I’m not sure how I’ll ever thank my newly found friend Mrs Cremonesini, she’s a bloody wonder.

We have learned that we can spend more time in the house than we thought, but have also learned to appreciate going out. This morning we had to get fuel and instead of it simply being ‘mummy has to get fuel’, it turned into ‘shall we get a secret coffee for all of us while your brother in asleep?’ (Babyccino in her case). This was then followed by ‘I’m so excited about my secret marshmallows’ for the entirety of the 10 minute drive home. Who gets excited about two marshmallows? A nearly 4 year old, that’s who. What I thought was simply coffee and fuel was in fact they best morning ever in her world. I’m hoping that this time will allow me to remember that kids don’t need the big things, yes they need the stimulation, the interaction and the activity, but not all of that needs a trip to a mall or a soft play, or some other small fortune.

I will be taking them both to see friends soon enough and I will be going out to do things, we all know that the virus hasn’t gone away but with decreasing numbers I hope we are starting to see a less virulent strain. Solitude for some may now pose a greater risk.

With all the easing and returning to an updated and sanitised version of life, you’d presume this is making life easier. For me though this week has been brutal. I’m hanging on by a thread, my temper and patience thoroughly frayed. It may be the lack of my own space and my own time, something that probably should be talked about in a pamphlet at the family planning clinic.

In our house, we have all reached peak frustration. Child 1 is losing it on a daily basis largely centred around food, tv, fairness and the lack thereof. She’s been thrown back into the pool (literally) and the outside world and I have absolutely no idea what’s going on in her little head. I wish Janet Lansbury’s podcasts were as entertaining as Russell Brand’s, I might learn more than a new 24 syllable word – which by the way is my new thing, I’m going to learn a new word a day and try to use it in a sentence. For this I will require my husband’s input; I understand my grammar needs work, never mind my usage of words I don’t yet know.

To be honest, I’m losing track with all the tangents I’ve gone off on this week, not to mention my entirely missed deadline of Thursday, so on that note I’m going to finish and aim to return next week with some sort of marginally more coherent ramblings.

The Major Challenges of social media with our Dubai teenagers

KEEP THE KIDS BUSY WITH THESE FAB SUMMER SESSIONS

Savings with British Mums this July!

7 Rituals for a more Mindful Family

ALL STAR SUMMER CHALLENGE WITH THE STUDY ROOM