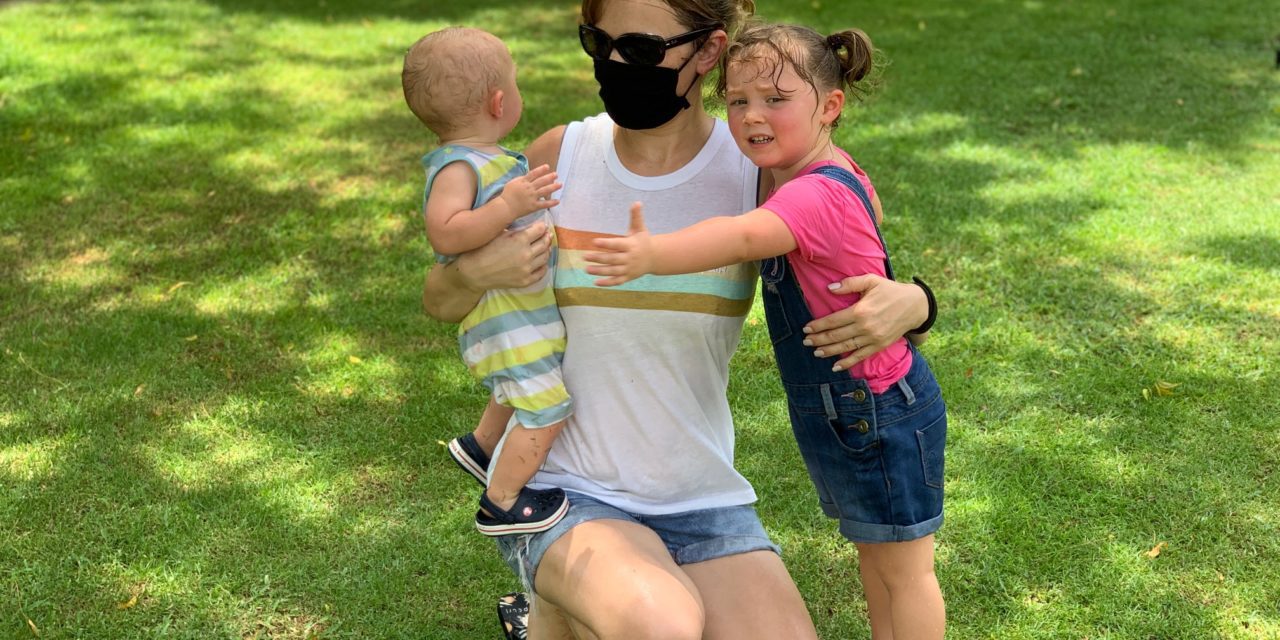 British mum Jen, living in the UAE, is part of the many families who each day wave off a loved work who works frontline in the medical profession. She’s kindly sharing her reality with us as the world bands together to try to put an end to Covid-19.  Here is part 6 to her story:

“Big Brother launched in 2010: it lasted 64 days. 64 days of being shut off from the outside world. It took another seven years and seven series to peak with 94 days isolation, so what is the difference between the long running Channel 4 series and our situation? Well, there’s a big sodding cash prize if you manage to stay in and also, probably more importantly, less chance of death.

It’s an odd concept really, let’s watch some people, bored out their tree and stuck in a house for 9 weeks, all probably secretly wishing Davina would call their name and say ‘you have 30 seconds to leave the Big Brother House’. It’s been 14 weeks and I’m now at that stage where I look rather like a meerkat bouncing up and down at the window waiting for a) Davina to say it’s now time to leave the house or b) failing that, just simply the arrival of new humans: mine are bored of me, I am bored of me, I am bored of them. Don’t get me wrong, I can’t think of anyone I’d rather be stuck with more: my husband, the person I chose to be stuck with forever and our children, the people we chose to make (did you just vom? I near did). But come on, nobody said we’d have to be together for 14 weeks. 14 weeks. 98 days – give or take, most of us will be around that figure. The longest series of Big Brother was Series 8, it lasted 94 days. Surely Davina is due on round about now, never mind your exercise videos, nobody’s done them since week six when we decided that the bikini wouldn’t be a staple of this year’s summer wardrobe (Davina your videos are lovely but right now I just want out).

I’m starting to lose the will: it is possibly the come down from our weekend away or the fact I’ve now had a lockdown birthday – but in fairness, I’m kidding myself if I think I’d have opted to do anything other than sit in the sofa with the good doctor, a bottle (or two) of Marlborough Sauvignon Blanc and a Chinese take away, that however is not the point.

I’ve lost all direction on home schooling, having had such a good couple of weeks (I think, I don’t remember if I’m honest but I know we attempted to make pasta unsuccessfully, made pizza successfully and made a superhero costume and shield out of a Kibsons box), we got to Eid and I took the few days holidays as the signal to the unwinding of any structure that was loosely in place.

I remember saying when I finished university that I would never do anything like that again, I don’t want to do homework, and here I am doing it all over again – although granted I didn’t write my dissertation on the life cycle of a caterpillar – if I had, I may have come out with a better mark as I have those key stages locked down.

I’d like to think with the ease in restrictions we are hopefully starting to see a downward trend but that doesn’t mean Covid has gone away, it doesn’t mean we can throw caution to the wind and pick up where we left off. Life undoubtedly has changed and will continue to do so, but what are we willing to give up? I, like a lot of my friends here, have children under 12, which means for us, nothing much has changed, it’s rapidly getting hotter and there are fewer hours left now to play outside. Other than some eateries, there is very little open to children under 12 – and neither of my children can last much longer than their respective bowls of spaghetti bolognese (never penne pasta, what is it with kids and spaghetti?). What now? That is a question I can’t answer, I feel completely at a loss because I cannot possibly keep the kids locked in the house indefinitely but right now I’m not sure what other options I have.

We have a few things on the cards that have either been ticked or are still to be ticked. Obviously we had our little break in RAK and then we got 2 rescue cats a couple of weeks ago (attitudes stink: exactly what I respect and admire about cats; no interest in trying to please, just mutual tolerance and coexistence. They’re brilliant).

We still have home schooling (but child 1 is no longer interested and has instead decided to attempt to gain herself a position in the Guinness Book of Records for most food consumed over a 14 week period) and finally we are moving house at the end of July. The latter point in itself is really something to look forward to but right now, in these times, 7 weeks feels like a lifetime away, so much could change in that time, so much WILL change in that time. But right now in this period of limbo, what do we do? I’m struggling to find motivation. This morning despite being woken at 4am, I forced myself to go for a run, it was so hot but wonderful to be alone in my thoughts – actually not in my thoughts more to the point, listening to a podcast which made me intersperse my panting, for want of a better word, with stifled giggles. Stifled because I was clearly alone and that just looks undoubtedly odd.

My feelings here are not unique and furthermore they’re also not invalid because we’re lucky enough to have jobs, homes and healthy children. I am beyond grateful for what I have and when I’m having a bad day I can come home and squeeze them and know that I have them – I mean they’re their own people and eventually they’ll be independent and do their own things, but for now they are with us and we are beyond happy they are. It would just be really nice to take them somewhere, other world war 3 wreaking material that is sand and water or the end of the spaghetti bolognese.

In saying that, I have mentioned that I think things may be improving in the COVID sense and there is something that we all must clutch onto and hold on for dear life: here’s hoping.

Stay safe, this time will pass.

Would you like to write for British Mums? Please email us at blog@britishmums.com. You can find our editorial guidelines here.

Getting expert help – How to manage irritable bowel syndrome in Dubai 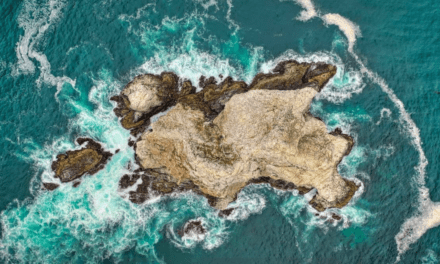 Parenting Tips for a 6 year old

FAQ about tenancy contracts in Dubai