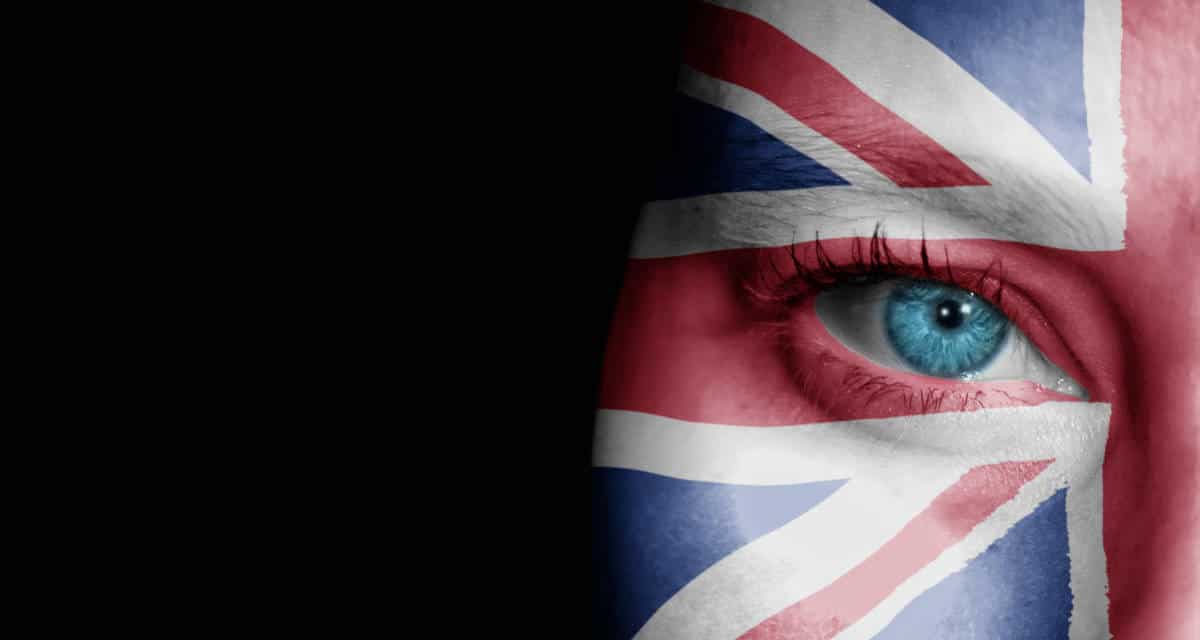 BREXIT AND OTHER UK MATTERS; ARE YOU TOO FAR AWAY TO CARE?

Hands up who voted recently? It seems we generally fall into one of two camps here when it comes to home affairs, and they’re not just the who voted to Leave or Remain; some of us British mums couldn’t care less about what goes on in the country we left, while others – perhaps for the sake of our children – are as invested in British affairs as we were before we got on the plane. What determines our attitude, according to most of us, is whether or not we’re planning on ever going back home.

“I kept up-to-date and was interested in seeing what happened, but I don’t feel that connected to the UK anymore and I don’t plan to ever live in the UK again if I can help it so I didn’t register to vote,” says Anna Robinson, 35.

47-year-old Kate Murray is at the opposite end of the scale. “I’m only here for a short-term contract and can’t wait to get home, so I do everything I can to stay in touch with the UK,” she says. “I get my mum to send over any political mail I get, so I can see who’s doing what in my area, and I make sure I’m registered on the electoral roll so I have my say whenever I can.”

Floating somewhere in the middle is Priya Nelson, 32, and her attitude seems very much dictated by practicalities. “I do care about what happens back home, but I’ve been out of the UK for more than 15 years so I wasn’t able to vote and that meant I kind of switched off,” she says. “I also felt like I’d be cheating if I did get to vote, because I can’t honestly say it has anything to do with me if I’m not going back.”

Of course, opinions can always change and it might be sensible to take Kate’s lead with maintaining your records in the UK in case you do find yourself wanting to take more of an active role. And it might also be a good idea to keep an eye on changes as they happen, in case they affect rights to citizenship and passports; lots of British mums in Dubai have children with dual nationality, and being born outside the UK can possibly have an impact on entitlement for future generations.

But it’s not all about the technical stuff. You may well find yourself more affected by remoteness than you think; some of us who’ve switched off say there are downsides to keeping your distance. Anna says the Brexit issue, her attitude to it and its ramifications for the UK really brought home how rootless she was. “I grew up abroad and only lived in the UK for a few years,” she explains. “So now, as a British mum in Dubai, I kind of feel like I don’t really have a home, and seeing so many people so attached to what goes on back there made me feel even more isolated. I can’t get involved in politics in the UAE, I’m not connected enough to the UK to get involved there; where can I put down roots?” Now that’s an interesting one.

The Truths of Being a British Mum in Dubai

The Best of British Culture in Dubai

Inheritance Issues In The UAE

Using The NHS as an Expat

Would you like to write for British Mums? If so, we would love to hear from you. Please email us at blog@britishmums.com 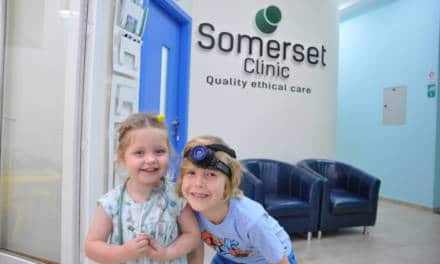 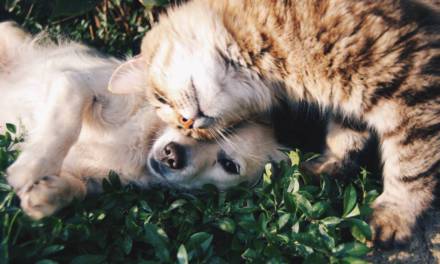 Places to adopt a pet in the UAE 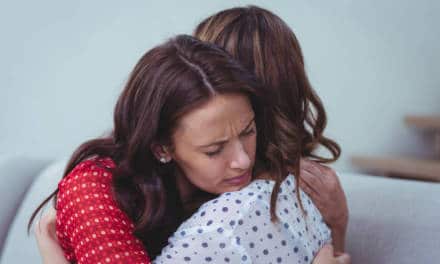 WHEN IT’S TIME TO SAY GOODBYE …. 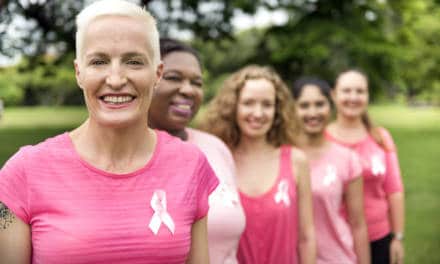 Breast Cancer and my road to recovery by Pippa Wicks

Save 40% on health check-ups with Mediclinic, City Hospital until 31st March 2020